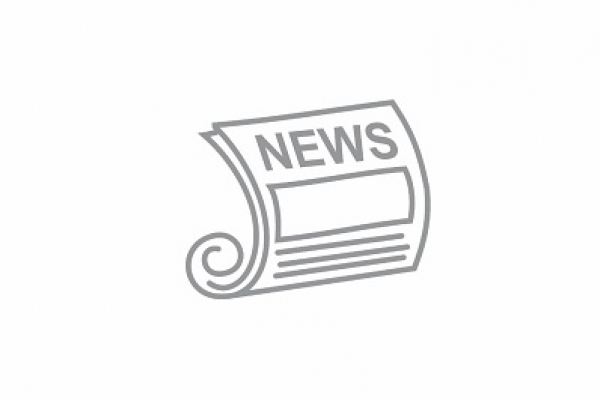 Senior Citizens above the age of 75 years, who only have pension and interest as a source of income, will be exempted from filing the income tax returns (ITR) for fiscal year 2021-22. The Central Board of Direct Taxes (CBDT) has now notified rules and declaration forms which senior citizens would have to file with the specified bank. The banks would deduct tax on pension and interest income and deposit with the government.

This new relaxation was announced by finance minister Nirmala Sitharaman during the Union Budget 2021. “In the 75th year of Independence of our country, the government shall reduce compliance burden on senior citizens who are 75 years of age and above," she said.

“For senior citizens who only have pension and interest income, I propose exemption from filing their income tax returns. The paying bank will deduct the necessary tax on their income," finance minister further added.

(ii) The senior citizen who has pension and no other income. However, he or she may have interest income from the same bank in which he or she is receiving his or her pension income

(iii) This bank is a specified bank. The central government will be notifying a few banks, which are banking company, to be the specified bank, mentioned in the Budget 2021.

(iv) He or she has to furnish a declaration to the specified bank. The declaration containing such particulars, in such form and verified in such manner, as may be prescribed

It must be noted that the senior citizens who are above 75 years age, are not exempted from paying tax but only from filing income tax return (ITR) if they are eligible to certain conditions. The exemption from filing income tax returns would be available only in case where the interest income is earned in the same bank where pension is deposited.

“Bank will deduct the income tax which he has to pay and deposit to the government. The condition is the person should have only pension income and interest from fixed deposit should accrue in the same bank," finance secretary Ajay Bhushan Pandey had earlier said.

The last date of filing income tax returns (ITR) for financial year 2020-21 was extended to September 30, in the view of Covid-19 situation. In June, the income tax department introduced a new e-filing portal www.incometax.gov.in to make tax filing easier and hassle-free. But, several users have complained about the glitches that they face while accessing the site in the last few months. Considering the hardship faced by the common man, finance ministry had “summoned" Infosys chief executive Salil Parekh to explain the issue. The government asked the IT giant to fix the issues within September 15.